The media should be original

Interview with the editor-in-chief of the "Afisha Daily" 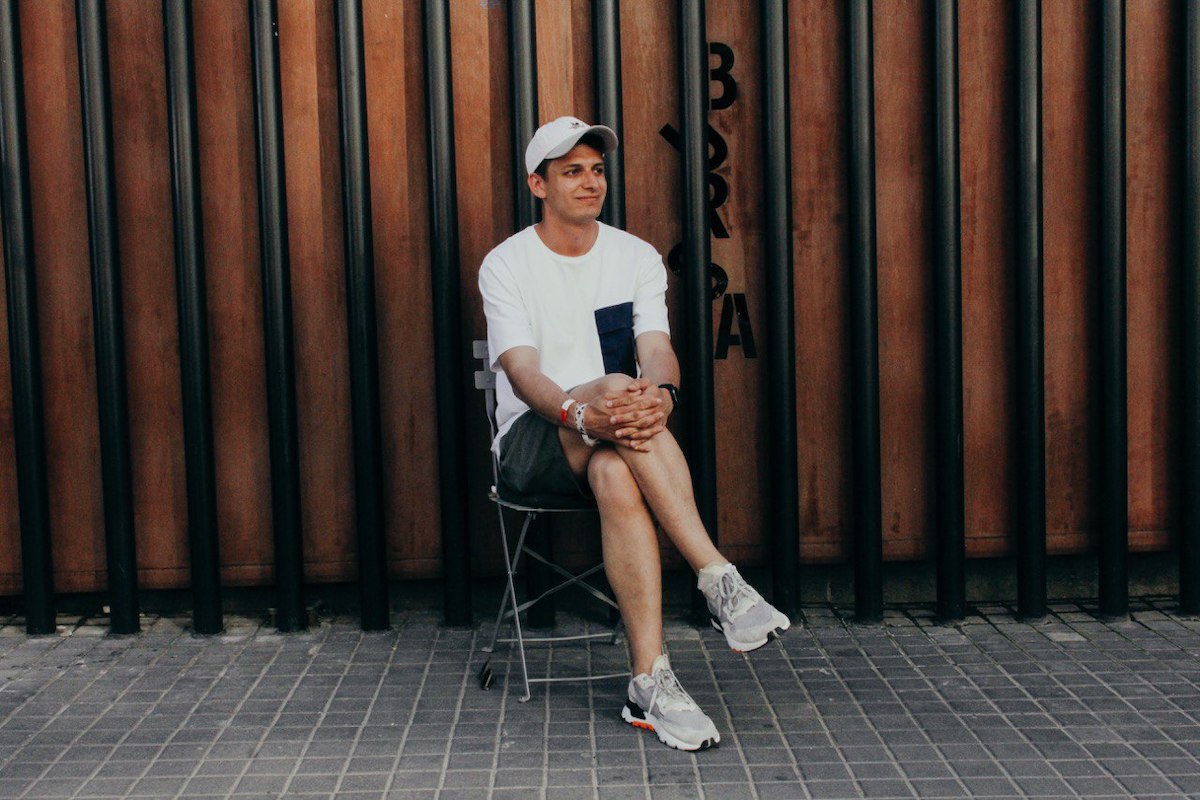 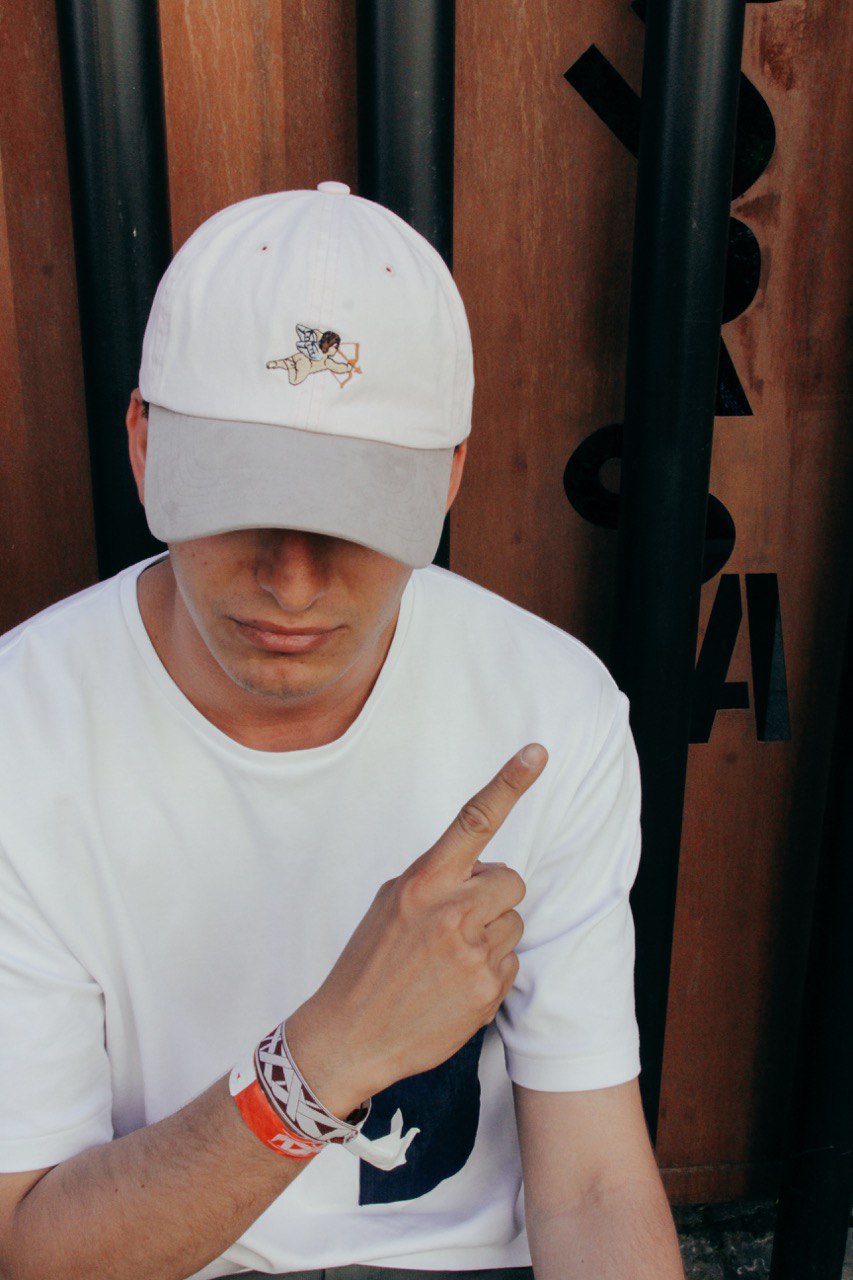 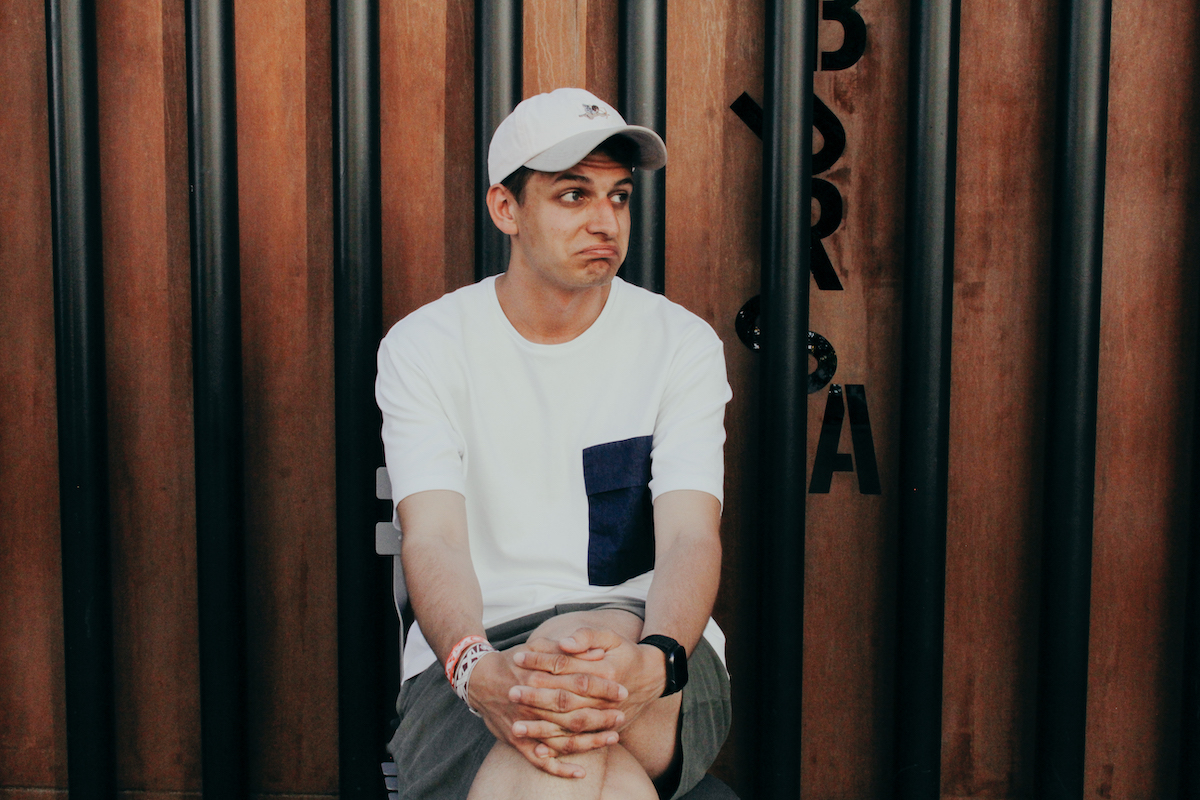 Egor Belyakov, the editor-in-chief of the online media "Afisha Daily", told us about new media formats, whether the longreads will die, and what is an infotainment.

As the editor-in-chief, you define the vector followed by “Afisha”, tell us what the vector is.

When colleagues ask me what we all do, I always tell them that "Afisha" is what first and foremost interests you. "Afisha" is about leisure, entertainment, we are talking about heroes, stories, brands, and we try to give a cool exuberance. Previously, "Afisha" had a slogan "As we say, it will be", and in many ways it worked like that. And now the media is an aggregator, that choose cool stories from all the big media field.

So you are more focused on the reader’s preferences, than he’s on yours?

Yes and no. There should be a balance, because without it, it's impossible to try something new. For example, we were the first of the Russian media to try the ASMR video format when someone whispers to the microphone, plays cool sounds, you get calm and, finally, fall asleep. We have a wonderful beauty editor, Lisa Shaturova, who deals perfectly with this task. We also observed sex toys in this way. Experiments are needed, because without something new you sooner or later cease to be interesting. It takes a balance between daring tries, mistakes, sometimes trash, and a clear understanding of who your reader is.

There is a problem with longread format that it’s not very popular, what to do with it? Will longreads die soon?

Longreads will not die, because people will read good texts anyway, but there will be more video. It already prevails over other types of content, instagram stories are video. The stories mechanics has appeared in all popular applications. At the last "Storm" — it’s a workshop for media workers from digital media “Medusa” — Nicholas Johnston, editor-in-chief of Axios, said that only 5% of people who shared the link in their social networks, open it and read it to the end. I’ve noticed I do this too sometimes. That's why there's a double-edged sword. Perhaps people who share the link did not read the article, keep in mind.

How do you how do you feel about such format as horoscopes? Though unserious, they are now wildly popular.

We recently did our own horoscope: on the topic of the future — and released it as a partnership project. Basically, people like non-serious stories, they will always have more coverage than some serious things, and that's okay. I generally believe that any media, especially about entertainment and leisure, should follow the principle of infotainment — information plus entertainment. On the one hand, you read and learn something new, and on the other you pass tests, play games and entertain.

Where are media based after the falling of facebook coverage?

They’re based where it’s comfortable to the reader. Sites for media are dying slowly, in the sense that people subscribe to the media where they are accustomed to consume information. We send content at least via 5 social networks. Most likely, a person who regularly uses telegram will see our article there, and the fan of "VKontakte" — at our public page there. For media, distribution issues are always very acute, the publisher must always look at some new platforms, look for entry points for a new audience. The media become platform-dependent, and when Zuckerberg says that that’s all, we stop being a platform for the media, we're now about friendship and dating, demolishes traffic, you’re like: "Wow, Mark, for what?", and he’s like: "Sorry, nothing personal, I just want it like that". In general, any platform can do this, and the media always lives like a slug in salt, because one platform says: "I'll cut you here", the other seduces you and say: "Come to me, I have super-favorable conditions". That is why we are where the reader is.

What media is your role model?

From the Russian media we are the role model of ourselves, from English-speaking — probably, we want to be somewhere between Vice and BuzzFeed. But generally, the media should be original, because without it, it's surprising to do the media. For example, we chose "The New Yorker" as a reference, but you will never be like it, because "The New Yorker" is "The New Yorker", and your media is your media. You write in a completely different language, you have other auditorium indicators, you use different platforms. "The New Yorker" is still, first of all, a paper edition, and now everyone is making the media mostly on the internet if they want to succeed. Now printed issues are an attribute of some even luxurious life, because you are in contact with high-quality paper, you have a completely different experience. That is, you perceive the article not only by verbal channels, but also tactilely. You touch the paper, you know that it is expensive, inhale the smell of fresh prints, this has its own aesthetics and essence.