Ilko Gladstein from KINO42: "We don't have popcorn" 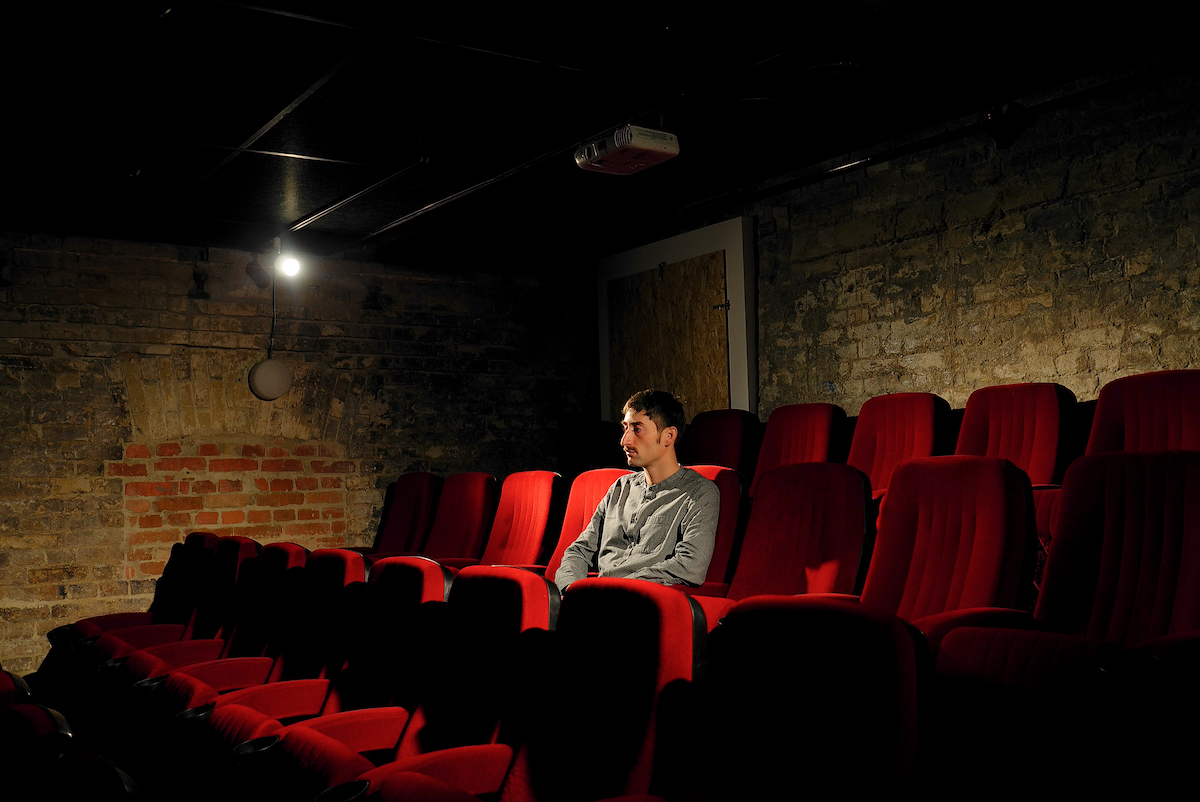 Ilko Gladstein is a co-founder of the International Festival of Film and Urbanism «86», which took place in the city of Slavutich, as well as the producer of the recent documentary "Heat Singers". Ilko is currently working on a new movie theater in BURSA, called KINO42. He told us about the program, chairs from “Ukraina”, and why Kyiv needs cinema.

Why did you decide to create KINO42?

Three cinemas have been closed in Kyiv over the past year, showing niche and art-house cinema. And there is a large group of people who are dissatisfied with this, including me. It annoys me, I think the city is losing one of its important cultural functions. It is replaced by some more profitable business or production of capital. This is horrifying because there is a large part of the population who is willing to pay for this cultural leisure, but there are no effective business models that can sustain, and the city and state do not support such sites in any way. Accordingly, there is a huge need. 700 places closed in “Kyiv”, about 600 more places in “Ukraina”, and 400 seats in “Kinopanorama”, ie 1700 seats of niche cinemas disappeared, and I expect at least part of their audience will come to our cinema, I hope all of it, but all will not fit together. Because the cinema is small. The name KINO42 is because we have 42 chairs. And, of course, this is the answer to the ultimate question of everything.

Tell us about the program.

We will be screening a niche, alternative movie, we will rarely show major production movies. We will work with niche distributors, as well as do our own programming, which means we will have films that will be shown only at our cinema. I plan to increase the percentage of our own programming over time.

How KINO42 differs from other cinemas?

First of all, at KINO42 we value the experience of the viewer — we do not have popcorn. There is no cellular network on the premise, and we are very pleased with this because the viewers have the opportunity to break away from the outside world. Movies will be shown in the original language with subtitles, we will not have duplicate tapes. And the light will turn on only after the titles — all conditions are created for a full immersion into the film.

What other interesting facts about KINO42?

In our cinema, we will not only accept refugee viewers who have moved from other cinemas to seek shelter, but also old artifacts from closed cinemas. In particular, the chairs in our cinema from the "Ukraina" movie theatre. We are also looking for other artifacts from movie theaters because everything is still relevant and has to take its place.

You organized a big enough “86” film festival, why did you decide to change the format of work?

Festival “86” is gone, we have closed it. Because doing events is extensive and inefficient. Every time to create an event it is necessary to create space, to fill it with technical infrastructures, to fill each event with information, to compile the program very accurately. It is very cool, very inspiring, but to work all year long for 5 days of the festival is very exhausting and not fun. Then it is very difficult to track the result of the work because the festival is over, the equipment is taken away, the spectators are leaving as if nothing had happened. Actually, we have long thought about the need for space, because it is something that is done once, it is difficult and expensive, but then everything that happens there accumulates, and space becomes a place of worship. My idea and task is to create and outline a new place, and I believe that the time for events has passed, the time has come for places, not only I feel it, and this transition is marked by this news as well.

Why do you have such a passion for cinema?

This is hereditary, my mom loves movies, and I was invited to the “Molodist” festival when I was still in school, and “Molodist” was held in the Cinema House. I remember when I was in high school, I came to Gaspar Noe's "Irreversible" screening and at that moment there was no subtitle, the translation was done by reading, ie in the corner of the hall stands a man and reads into a microphone. This copy of the movie came late and there was no translation, that is, no one had watched it before, and the girl was translating directly from the screen, from English subtitles. But at some point, after 15 minutes of the movie, she stopped translating because it was too much for her, and I didn't know English so well at the time, it was a full movie house, and no one knew English well, and the film was not clear at all. It was an inspiring experience that changed my life. From that moment on, I realized that there was actually some other movie, it was not shown either in cinemas or on TV. Since then, I have linked my life to cinema, and from the beginning of my studies worked at film festivals, and then made my own. 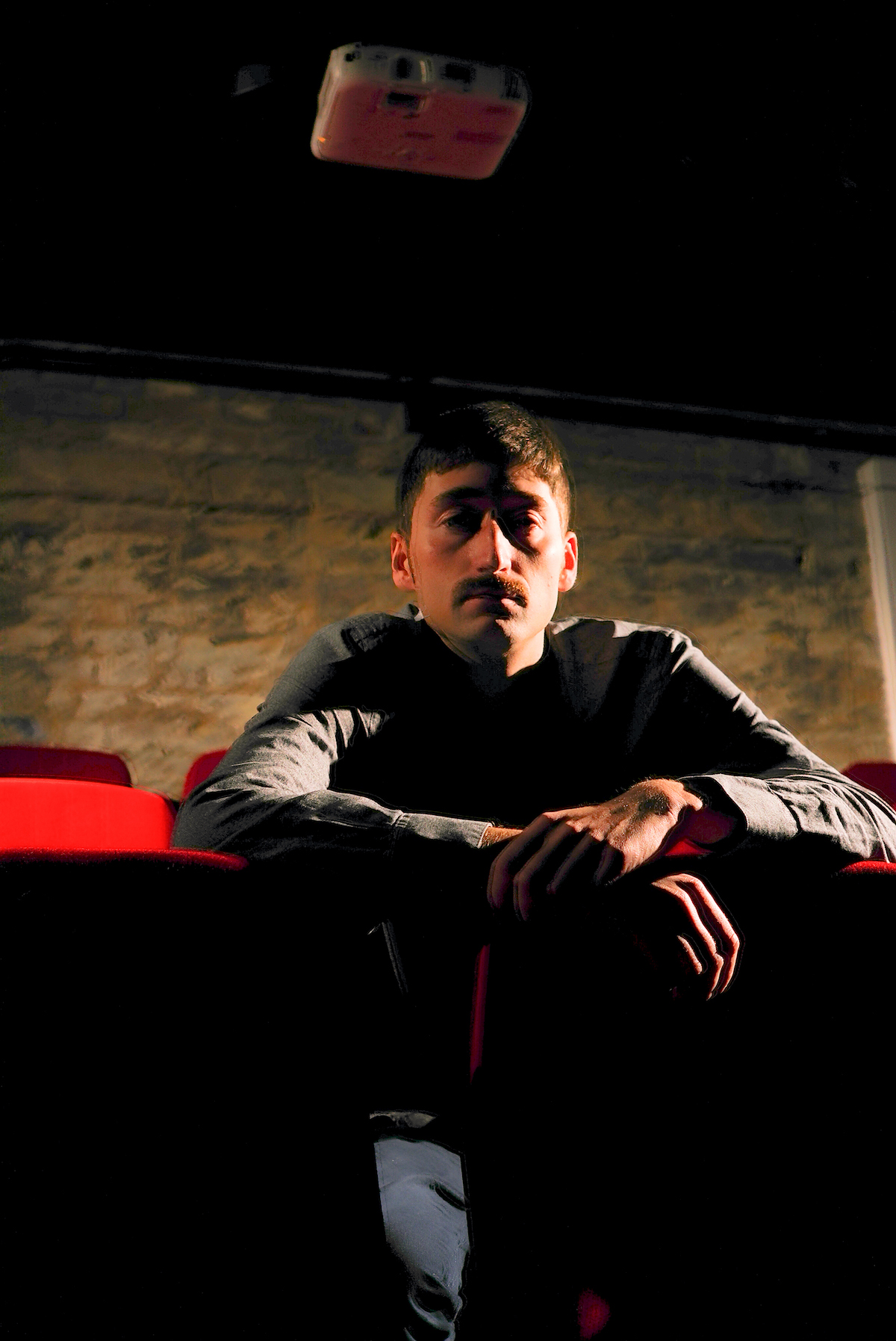 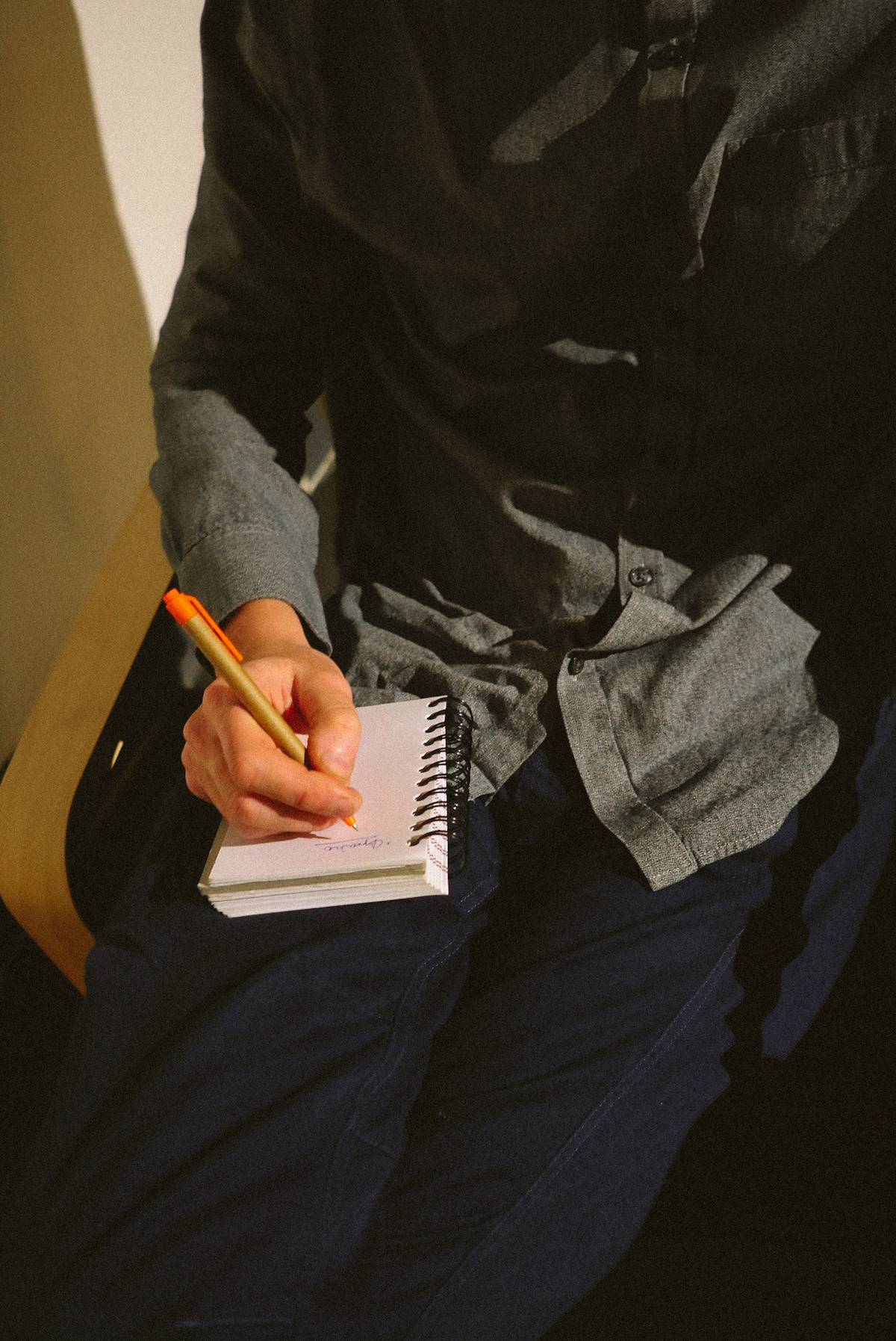 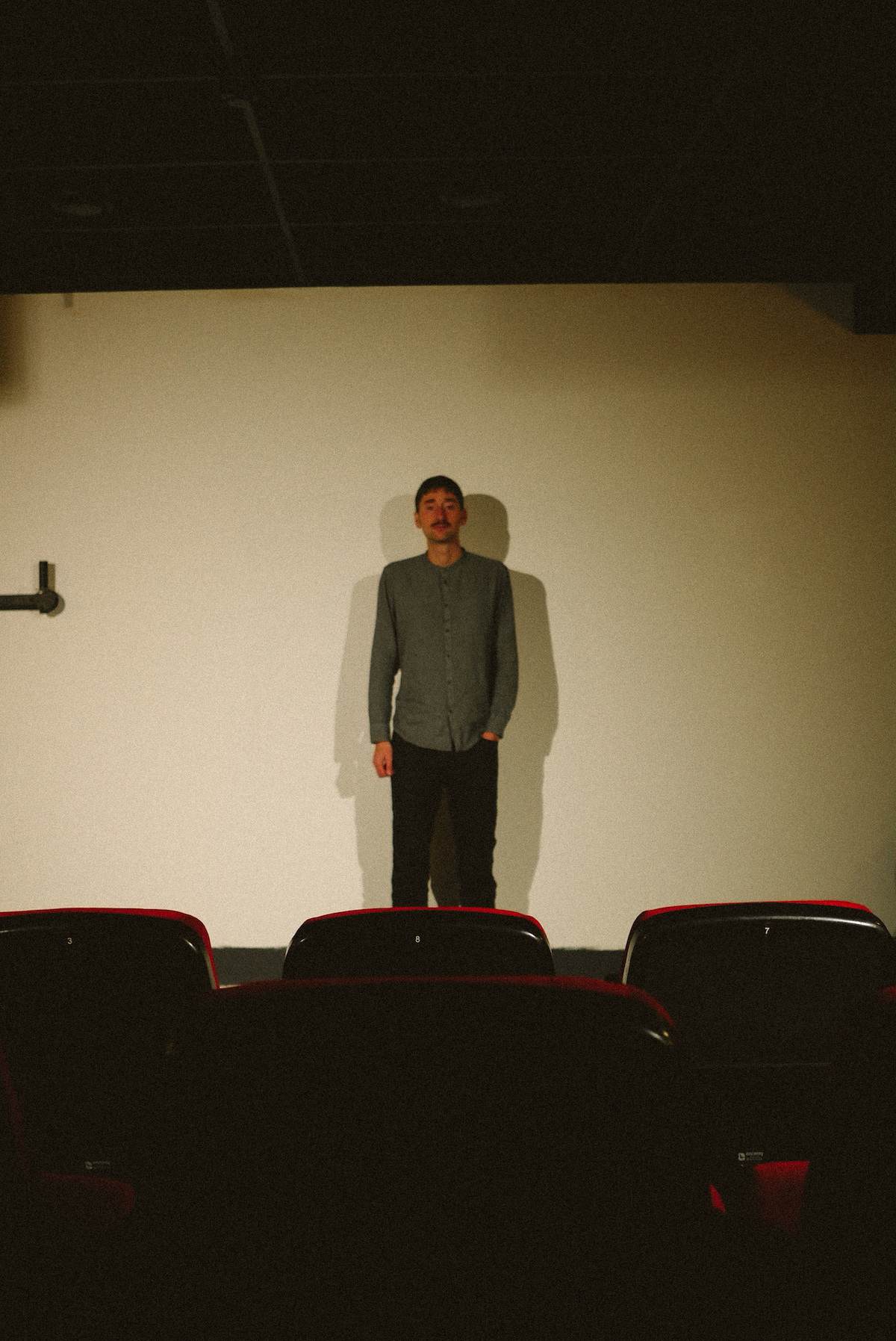 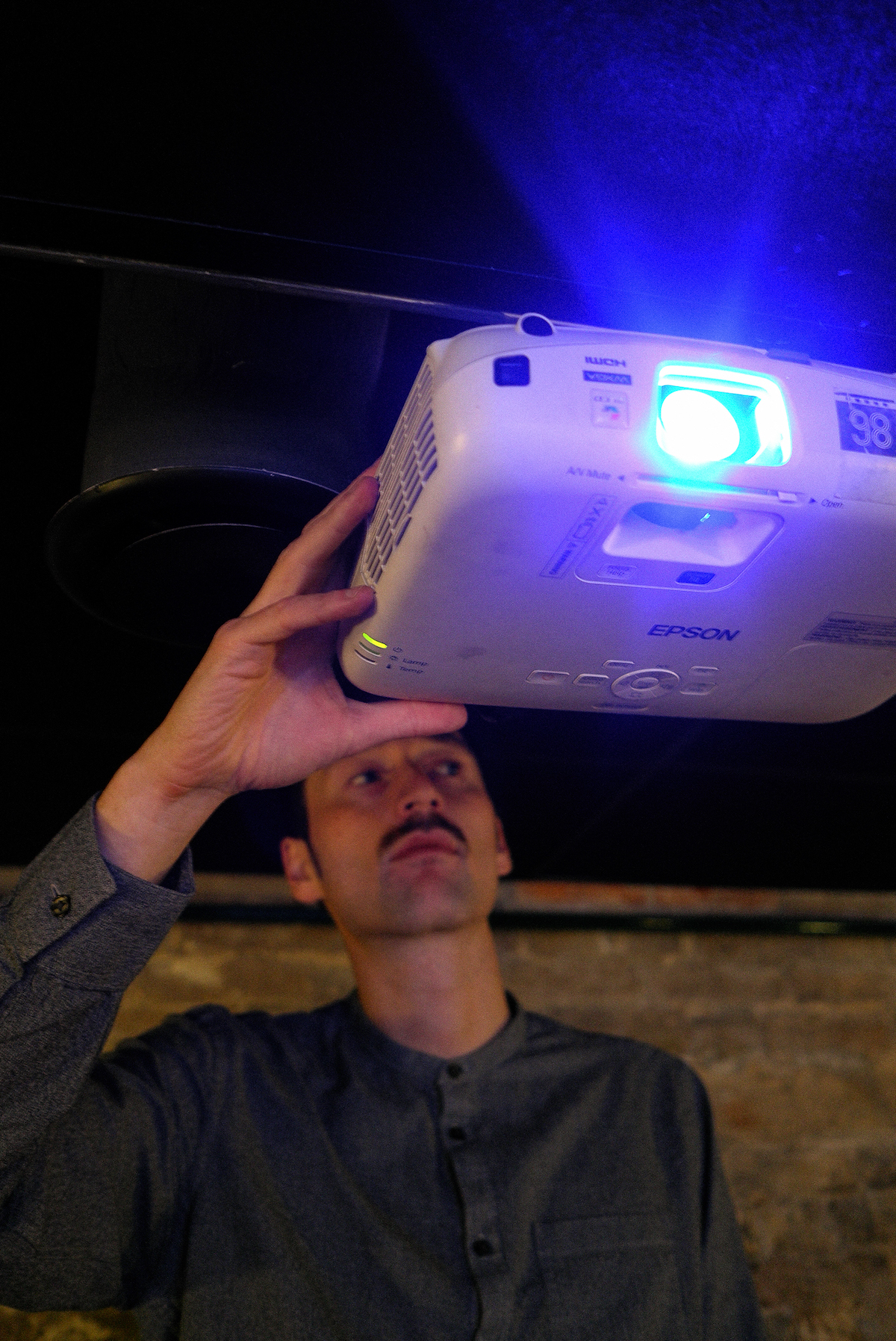 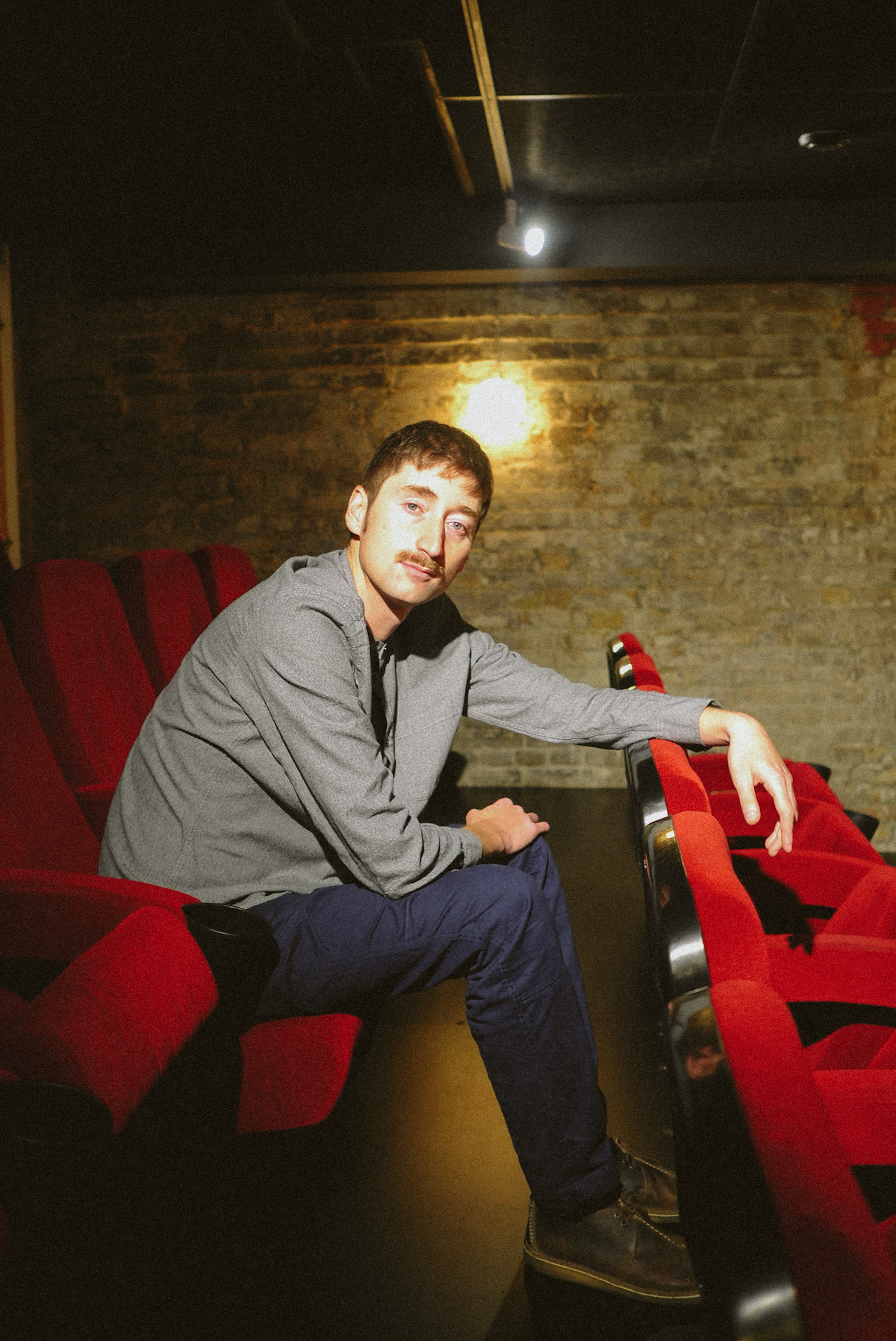 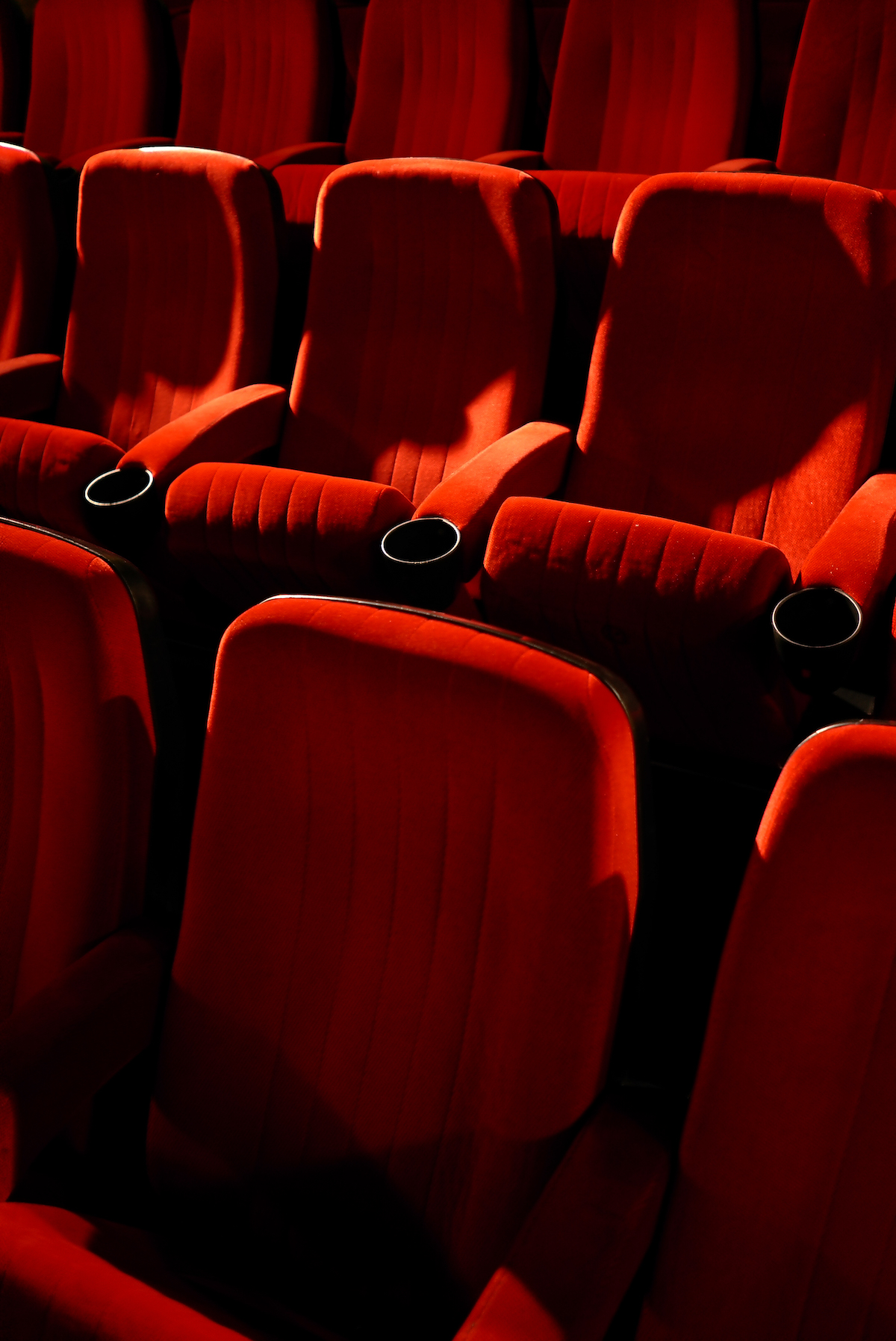