DJ Zaltan: “I’m an Indian in my approach to music”

Interview with our special guest 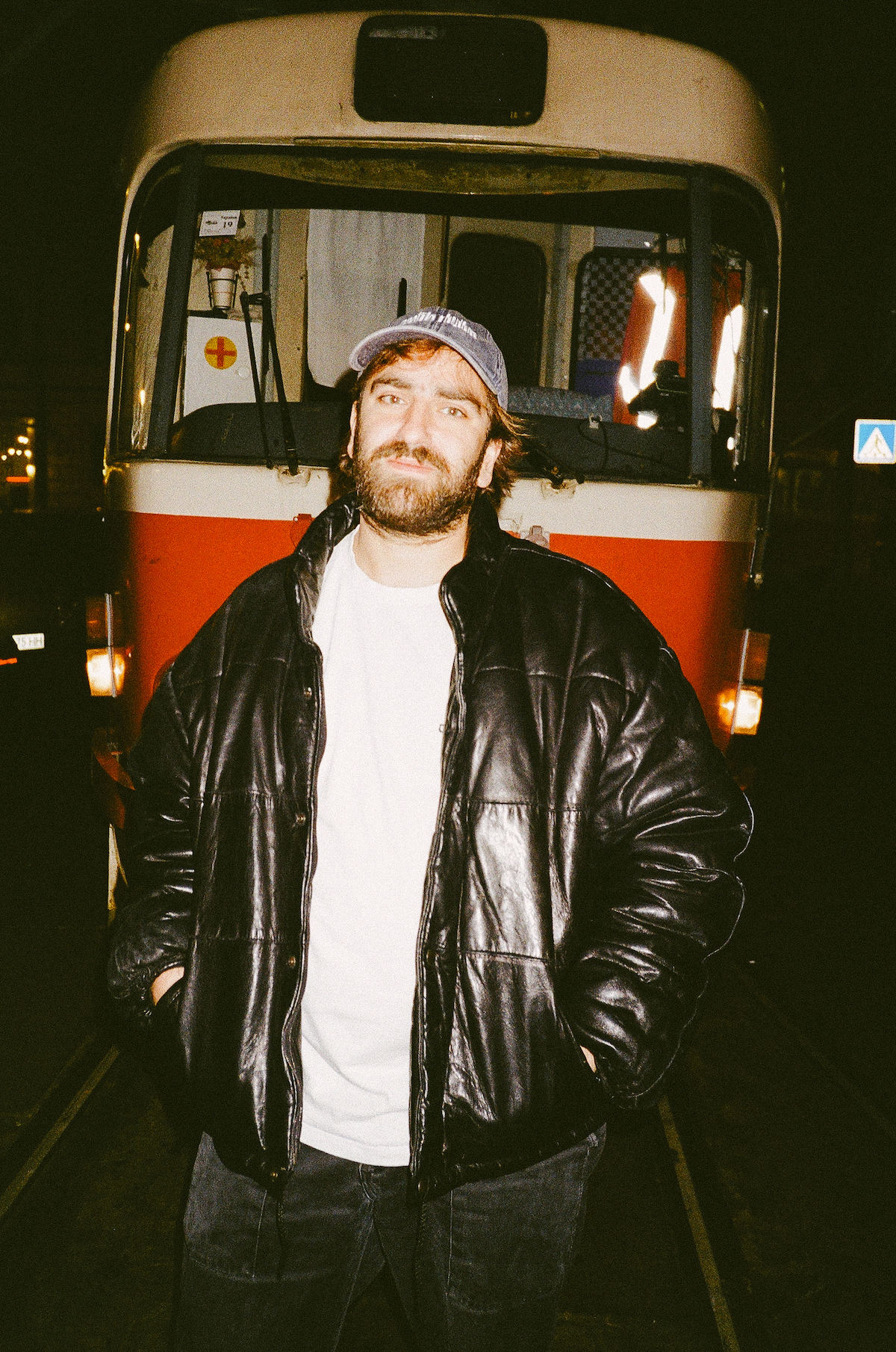 The first time in Kyiv, Paris-based DJ Zaltan was playing a set in our music bar PARAKALΩ. Quentin Vandewalle is an unstoppable aural rarities seeker, who has gathered thousands of dancefloor-friendly tunes of all eras and from all over the world. Zaltan has been djing for more than a decade and he makes a point of honor to deliver mixes as surprising and versatile as Antinote label he runs. Zaltan told us about coping with stress, and what’s his favorite dish for a hangover.

Who you wanted to be when you were a child? What influenced you to become a DJ?

I wanted to be an Indian or something like this, riding a horse and being really free. Because I used to do a lot of horse riding when I was a kid, starting from 6 years old. I was raised in the center of France and had a chance not to live in Paris and enjoy the countryside. I watched a lot of westerns. I like an idea still being in Indian in my approach to music, trying to go on different territories, take risks and be adventurous.

How do you set yourself mentally before the performance?

It depends. If you play at a big festival in the middle of the night, people expect a lot of straight dance music. It’s not the same as here or in a small club. I arrived and took my time, I had a nice walk, meeting people, so I have more about to feel the vibe of the city, of the venue, of the promoter. Sasha is really supportive, so I’m really happy to be here. Maybe I’ll take it in a more generous way. Music-wise. Sometimes you have to just bang straight dance music, but here I feel more freedom, I can go wherever I want and tell the story I would like to tell at this moment. On the one hand, I take it easy, because it’s very smooth, people are really nice to me, and on the other hand, I take it seriously because I want to do a good set.

Who is the worst DJ of all time?

Do you have any hobbies except music?

I’m really into wines. It’s a very deep passion, since more than ten years from now, I take it seriously, I travel and do a lot of wine tastings, and also it goes with food, I really like gastronomy.

What’s your favorite dish for a hangover?

I’m really often hangover, so I know a lot. Not to do is eating some trashy food. No pizza, no burger, even if it’s a good burger. The best is like you start with an ice juice, the more green you can, cucumber, spinach, you can put celery, green grapefruit, green apple, a lot of ginger, lemon and ice. Also, oysters are the best for a hangover, because they’re salty. You begin with a juice, a couple of oysters and then salad, and also something sweet is really nice, like ice-cream or crumble. When you’re hangover it’s nice to have a little bit of sugar.

What was your first thought this morning?

There’s something, that all of us are doing, you wake up and check your phone. Check your fucking email, Instagram, so you don’t have this moment between your dreams and your real life. This morning I took my time, I woke up for 20 minutes, very smoothly, took a shower, opened a window and then I checked my phone. It was really nice and rare.

How do you cope with stress?

My thing to cope with stress is to swim a lot. Last February I was extremely stressed, I started to drink more, take a lot of drugs, too much. I see it didn’t help me at all, so I decided to go easy with getting fucked, and I started to swim 2-3 times a week. I know it sounds weird for the people who know me, that I would say make sport, but it really works. And don’t get fucked. 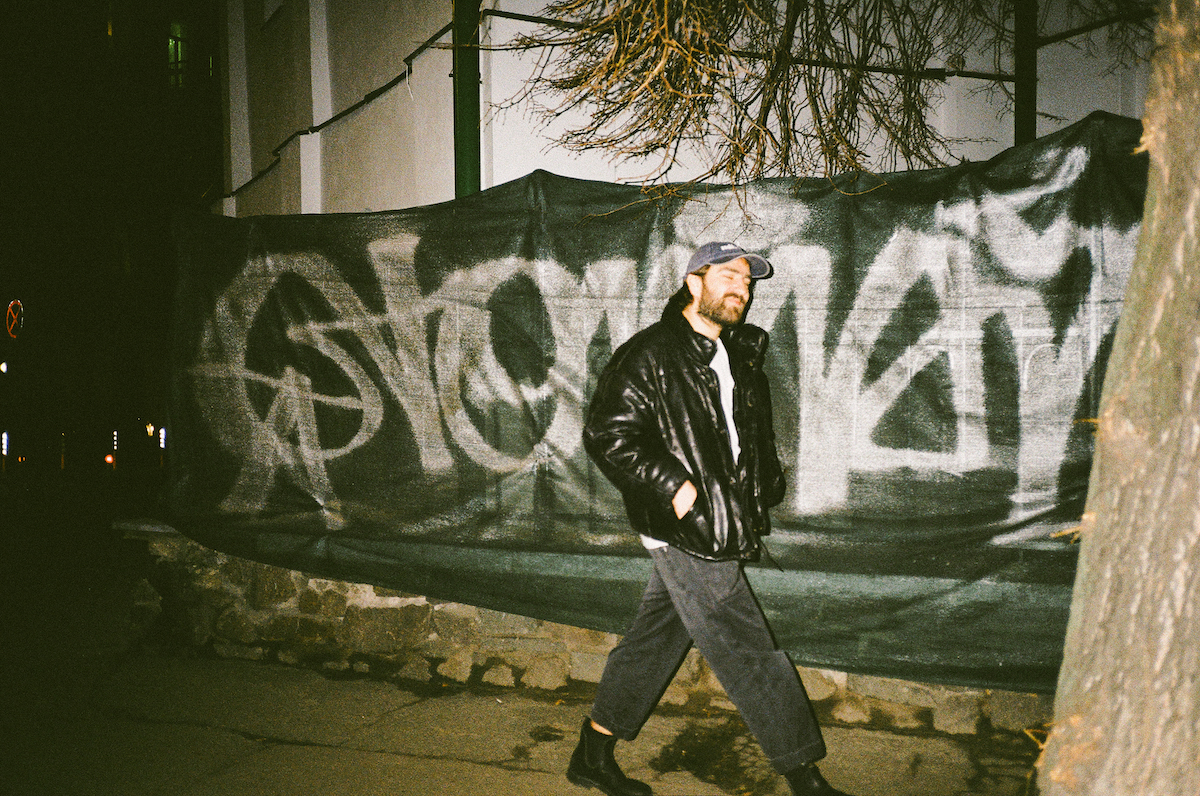 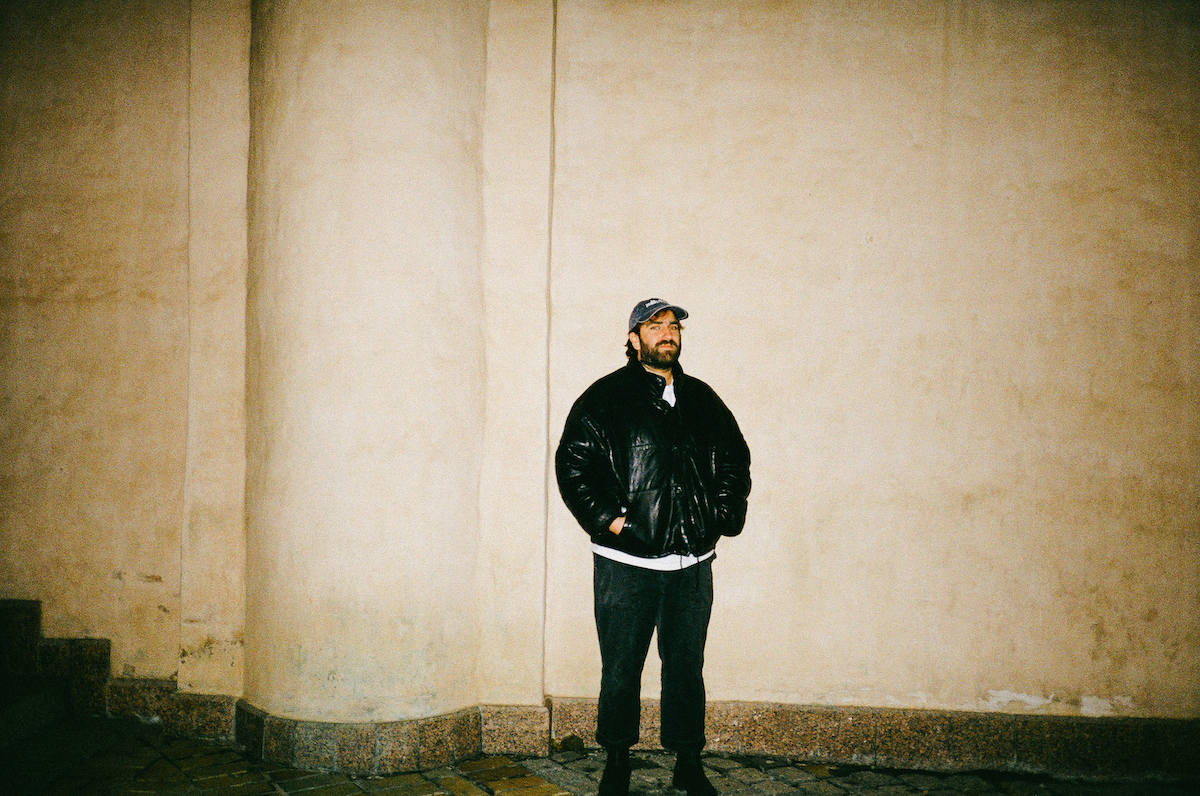 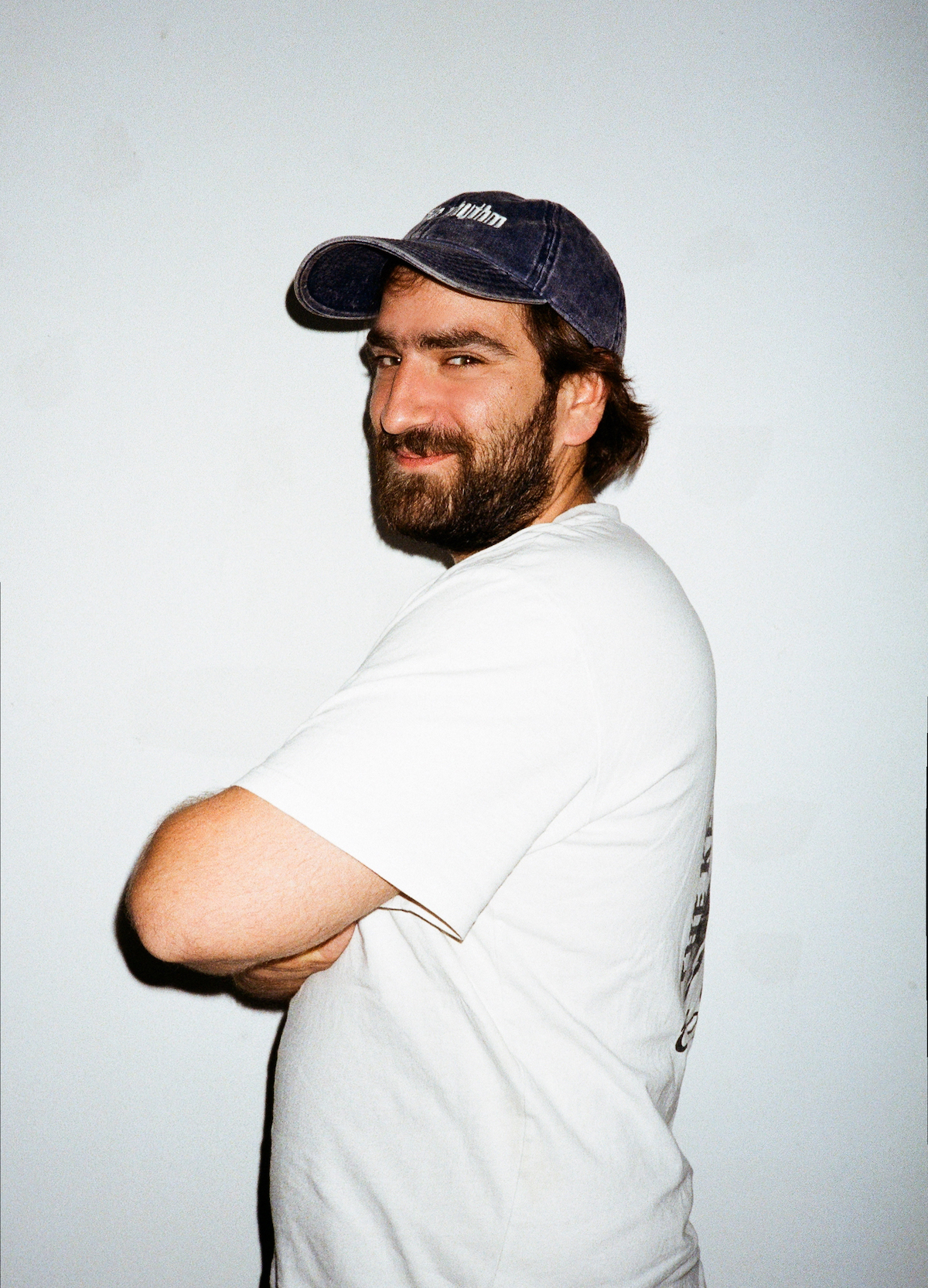 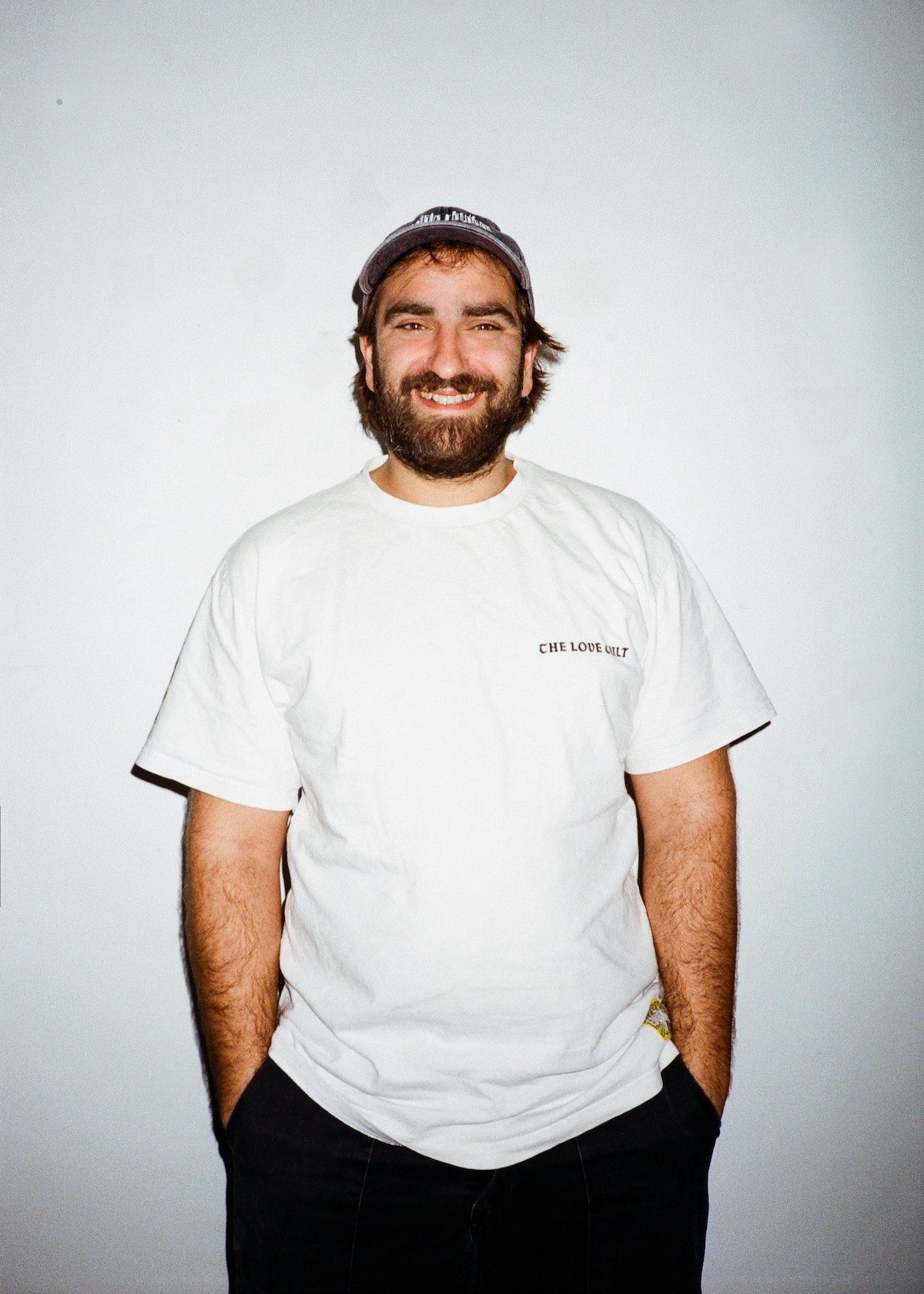