Interview with Inturist: “Inferno lives next to us” 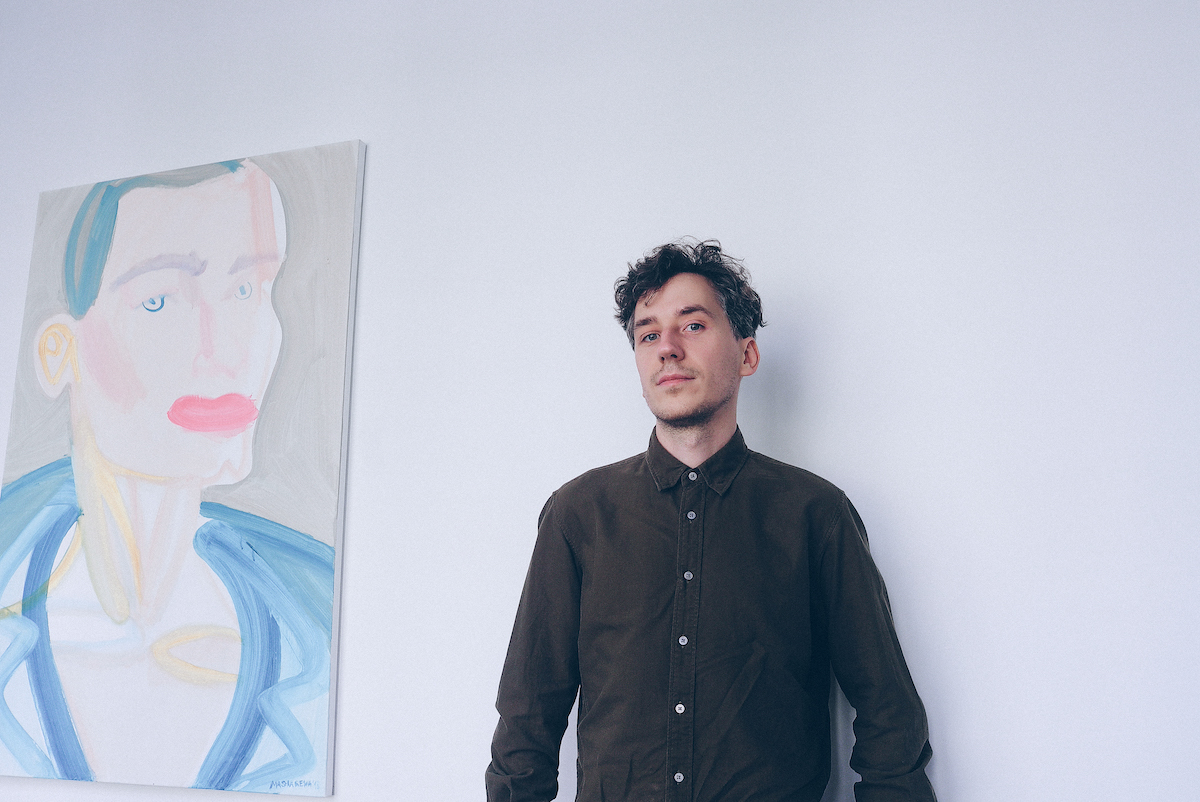 You may remember Zhenya Gorbunov, the frontman of the Inturist band. This guy performed at the opening of our new music bar PARAKALΩ, as well as at the opening of BURSA as part of the Rty band. His songs are on the border between the infernal and daily life, and the lyrics stuck in your head so firmly that the whole BURSA team still hums his "Okno”. Zhenya told us about grandfather lifestyle, how to treat with music and whether his songs have any meaning.

Do you believe that music can heal? Are there any old-school ways or is it better to go to professionals?

Music can only cure you if you know what you specifically need. For example, I am treated to work well and just not to be nervous. Before every trip, I get nervous as a grandfather, so I spend with the player almost all the way. Maybe it helps someone to absorb cholesterol plaques.

What is more effective, group therapy or single treatment?

Generally, nobody usually recommends self-medication, but it's all nonsense because the most effective treatment I have arranged for myself, including music. Music is most often directed at a particular listener, not the masses. To understand it more deeply and to hear it, it’s better to listen to it alone. But it doesn't apply to all music, there is music that doesn't work that way. Hopefully, mine works both ways but I cannot judge it.

Grandpa issues are your topic, eh?

Aha. Most of all, I would like to age nicely. Although getting old ugly would be cool too. Because that's your essence, that's how it got out. You don't know anything about yourself until you get older and then you realize, yeah, that's how it was planned. It’s like a house, it is built, then it decays, and stays the longest in this condition. Let's see how we all get older.

I’ve read that you get inspired by ordinary things, get them out of the daily routine and make infernal. Is it possible to get a thing out of infernality and make it ordinary?

Yes, it’s possible. For example, my friends and I thought there’s a lot of Romanian DJs are coming to play recently, and decided we should hang garlic over the deck, just in case. People in general like such things, they can schedule a business meeting in the organizer, and after that a fortune teller session. They read the astrological forecast, and just after that, they visit mothers to eat some cutlets. The infernal lives next to us.

Do your texts have a deep meaning?

No. If the meaning is deep there, it is not necessary that I even know about it. Usually, the song is revealed at the most unexpected moment, and you are like, "Lord, that's what it was about." When we shot the video for "Seychas pod’yedet chelovek" (“There’s a man to come soon”), for some reason we chose the image of me in a wig and a camisole, and then I realized that Mozart could sing this song, and right now there’s a man should come that ordered his Requiem. Or maybe it's not Mozart, but his projection in today's times. And maybe this is a general situation, and there is no point in it.

Tell me, how do you create songs, "Okno", for example?

In the case of “Okno”, you just understand that everything has somehow happened. And most often you are just lucky that at some point everything formed in your head. It’s like you have a space for milk in the fridge just between a bottle of port wine and an egg pack. No more, no less — this is a feeling you usually have. It is not necessary to write a lot of text to get it right, because now everything is formalized, and you can use it. There is a certain institute of the song, it consists of the couplet, chorus, etc., and when everything is cleared of unnecessary — that’s it, the song works.

What is your favorite cartoon?

I love animation, but unfortunately, I don't have much time for it. I love restructuring cartoons. I’ve watched the hellish cartoon "His Wife's Chicken" recently. Very tough. I also like Susan Pete's 80's “Asparagus” animation classics. It's very deep and intuitive. I like also Soviet wild cartoons for adults, thrash like “Captain Pronin”. Another great thing is the French "Fantastic Planet" and the Soviet "Khalifa-Stork".

Do you have any favorite places in Kyiv?

I am so lazy that constantly hang out in the same places when I go somewhere. I came to BURSA again, where else should I come? And I will go to the “Zigzag” tomorrow again. When someone shows me someplace, I say: "Oh, what a beautiful place, I will always go here." This is a very grandfathering approach too, I guess. It's awful that you seem to inspire people with your creativity for something new, and you constantly go to the same bar. 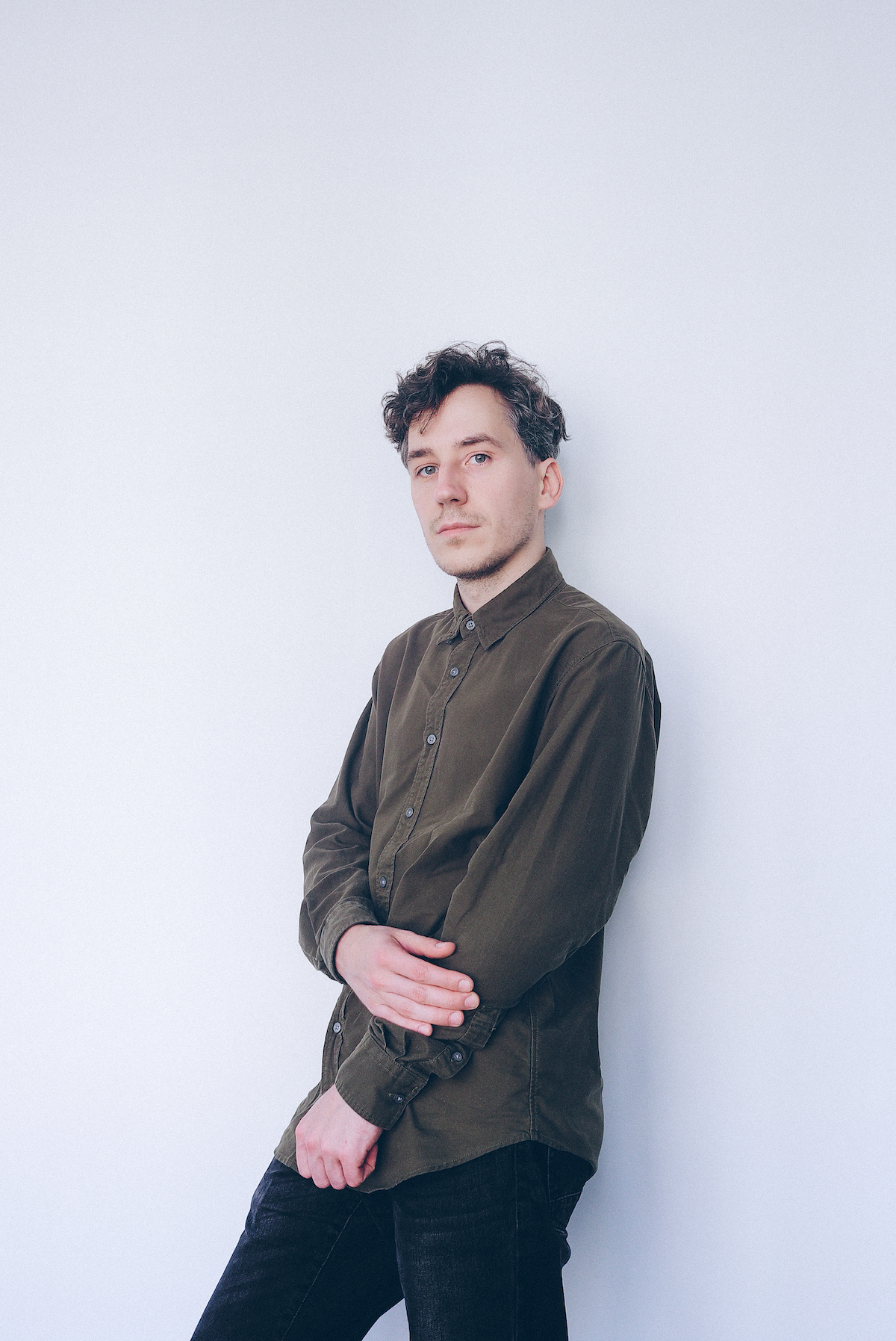 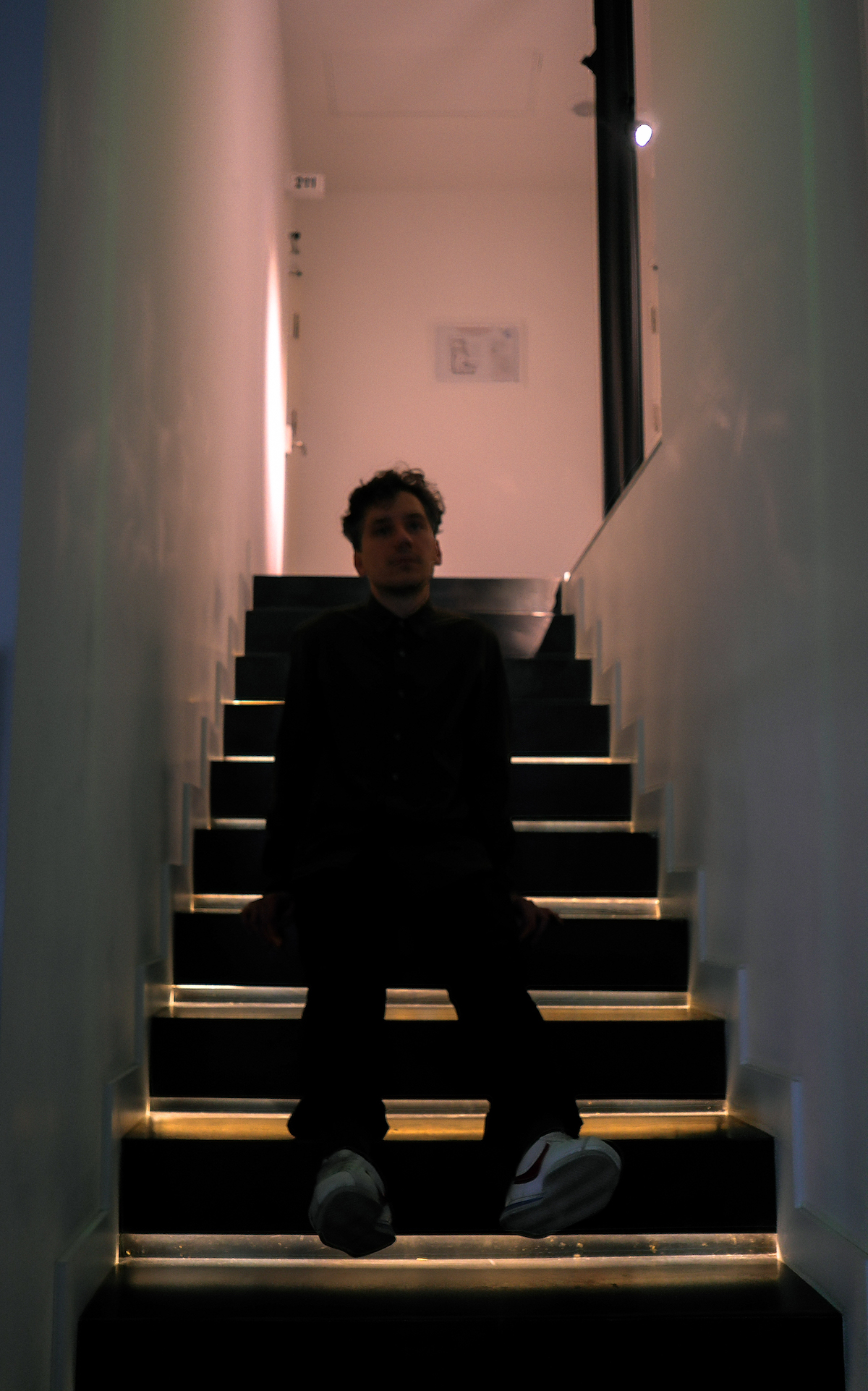 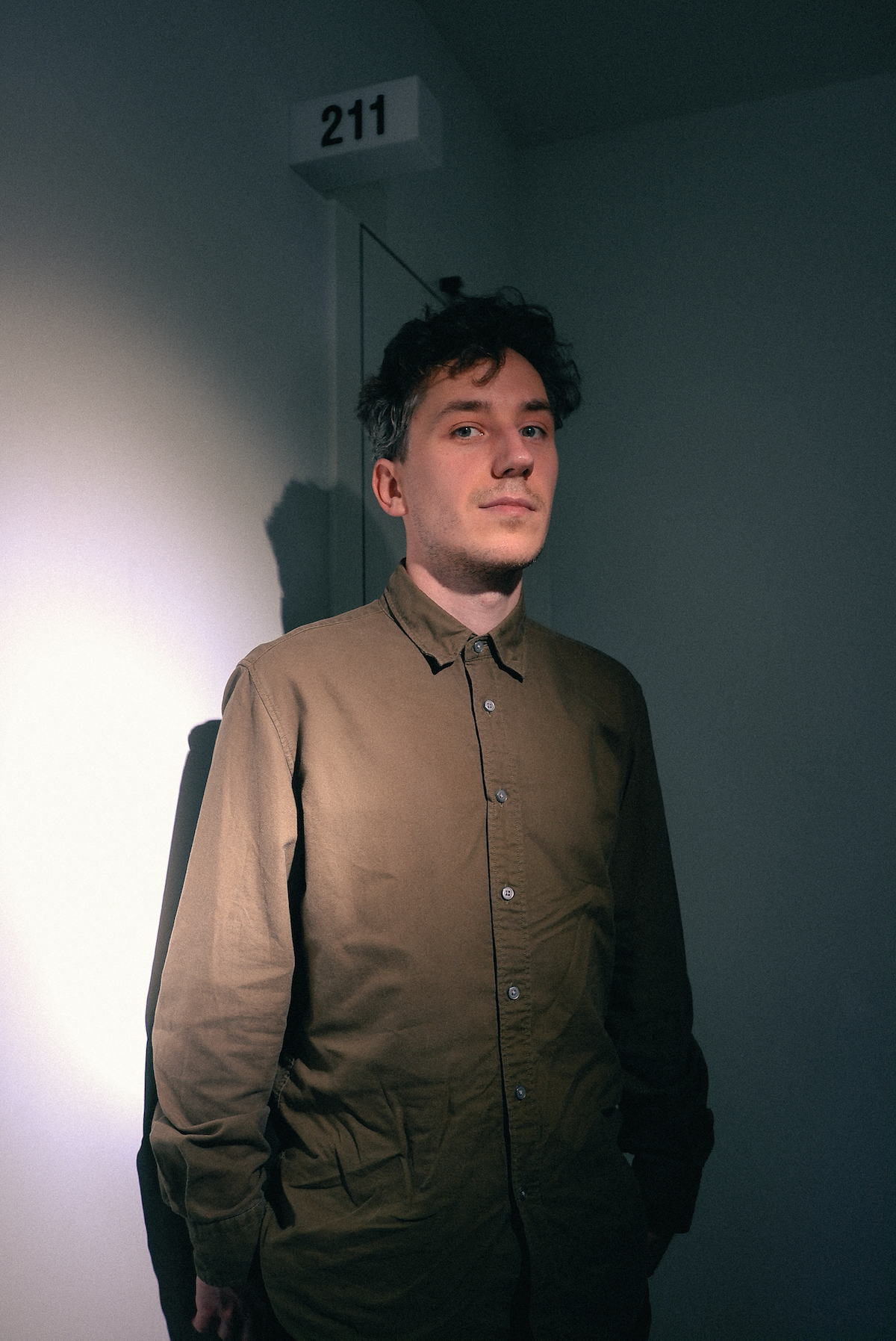 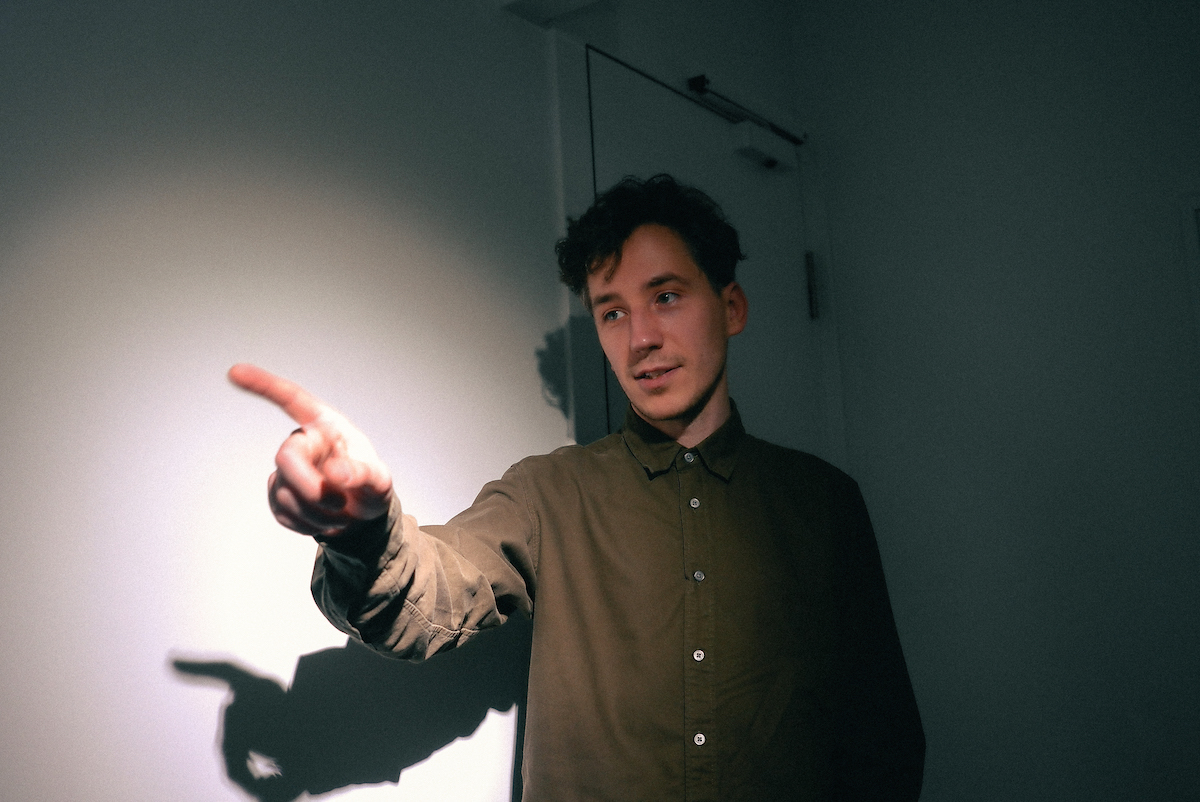 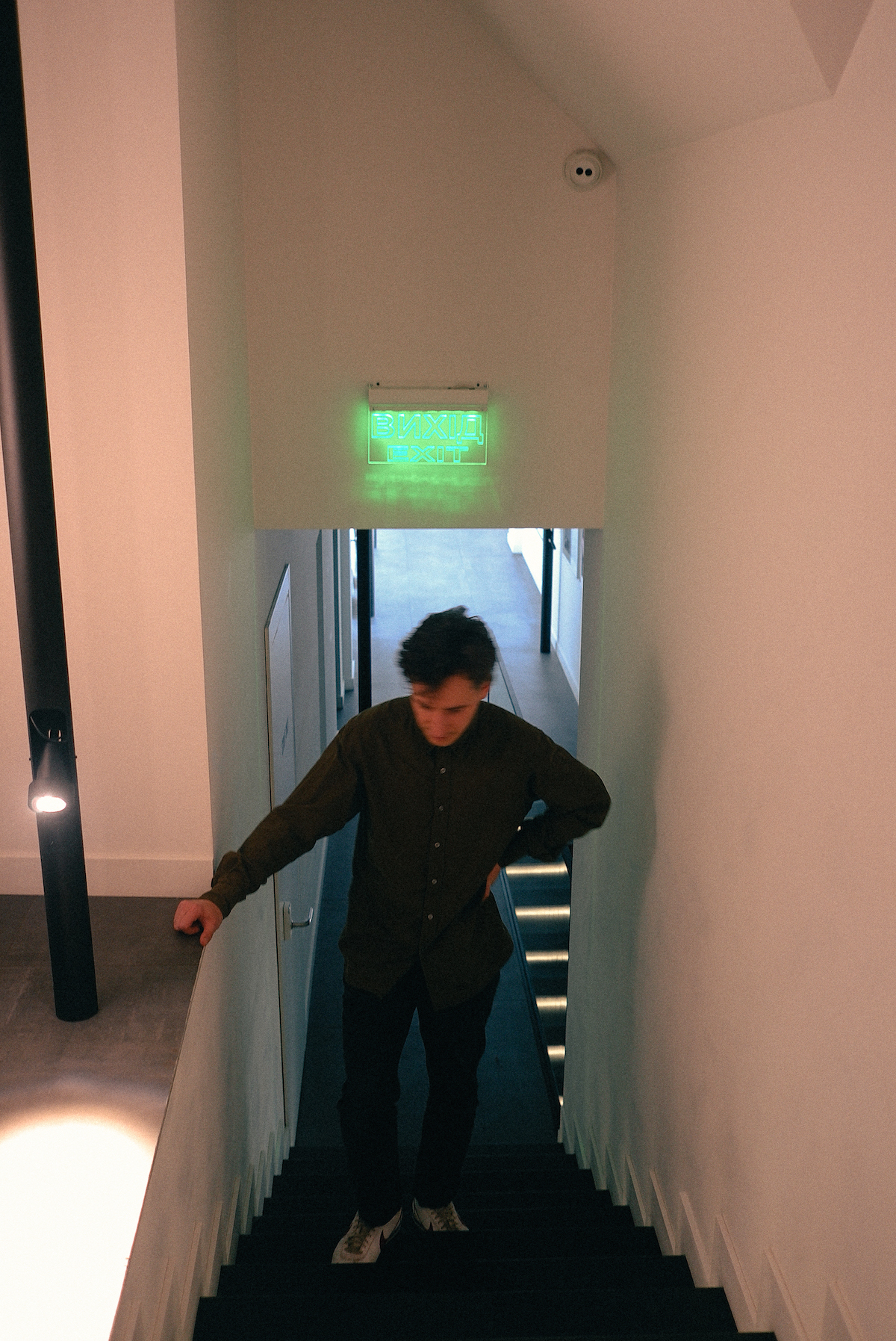 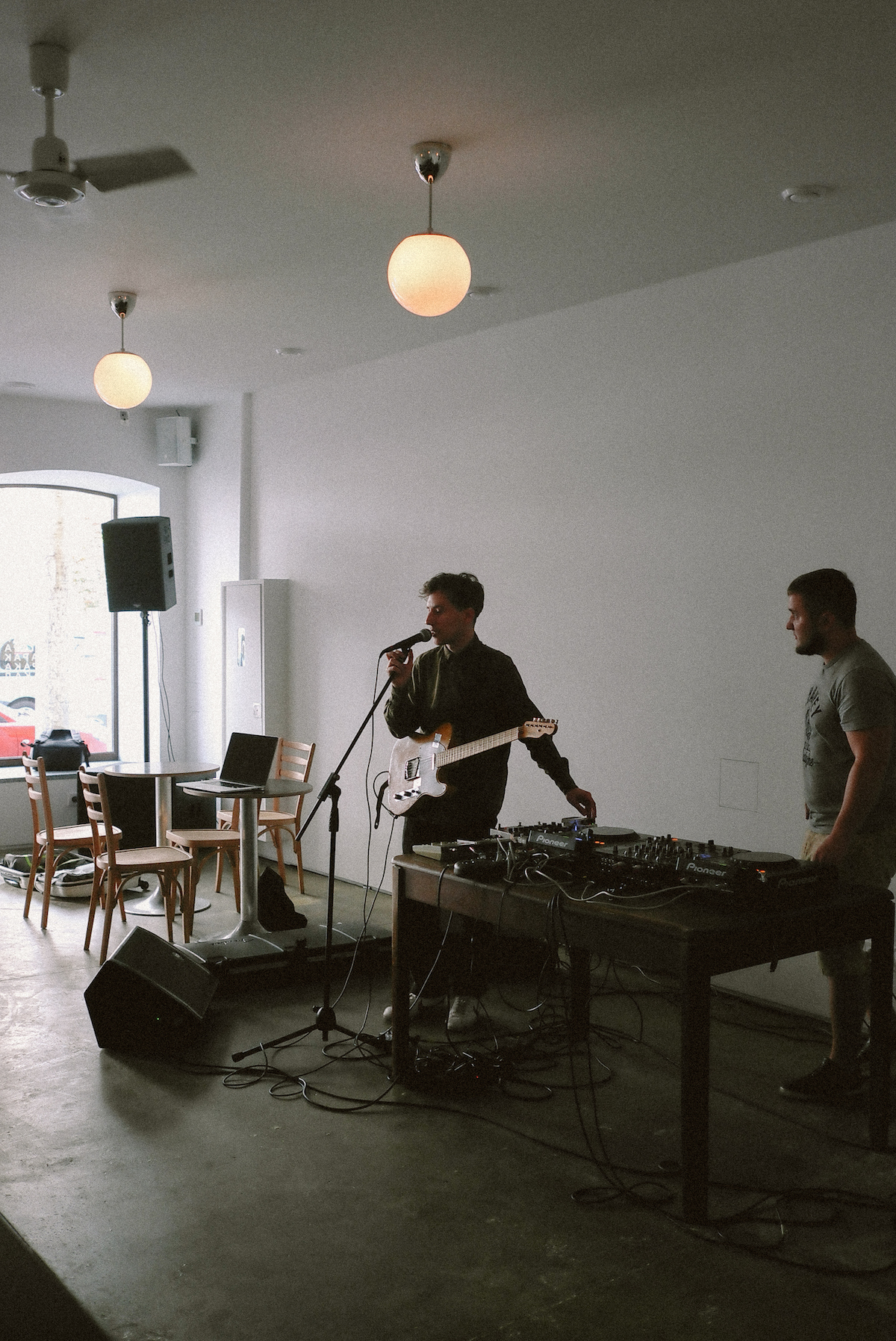 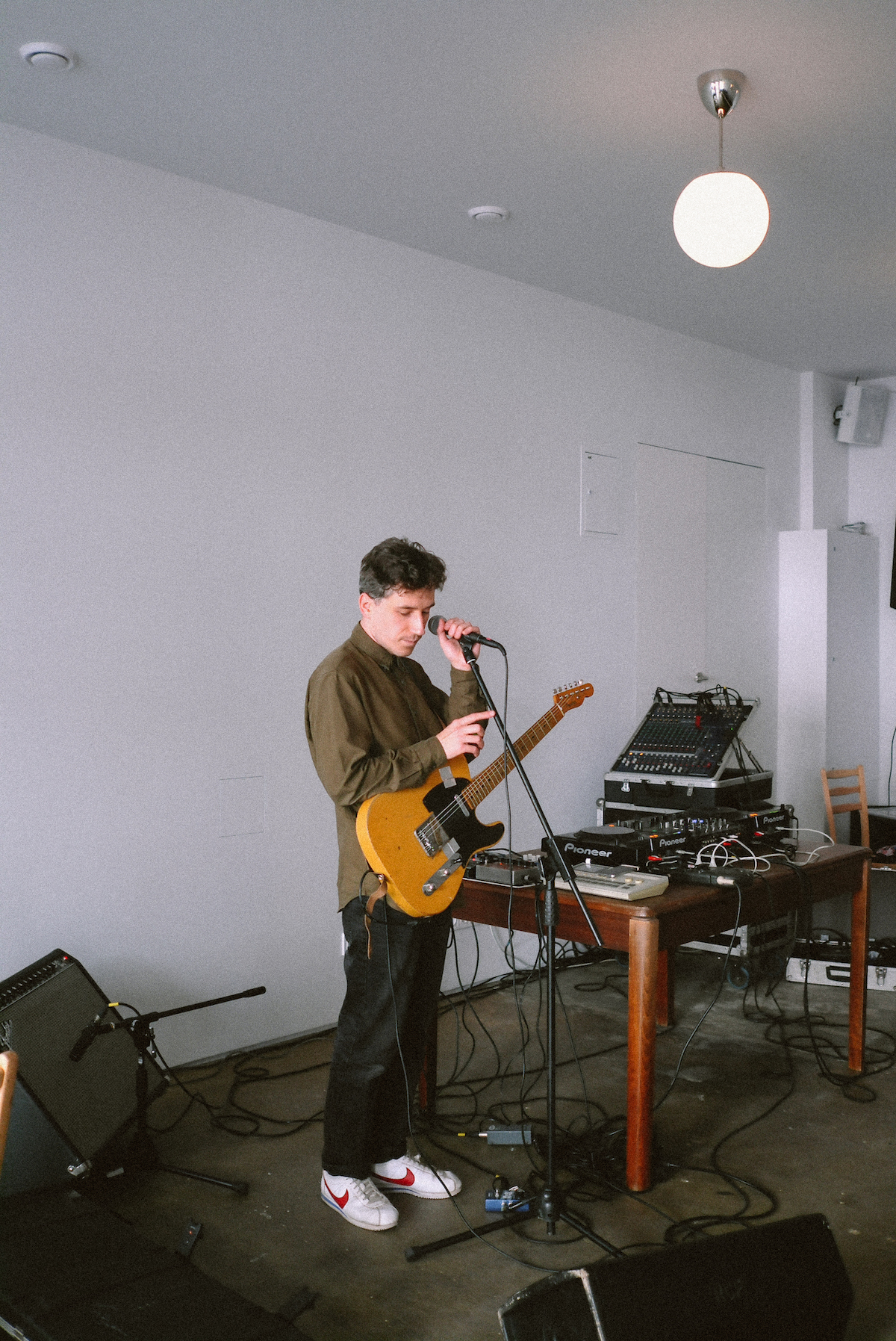